Learn how to reduce software complexity.

This Training Programme is available in the following formats: 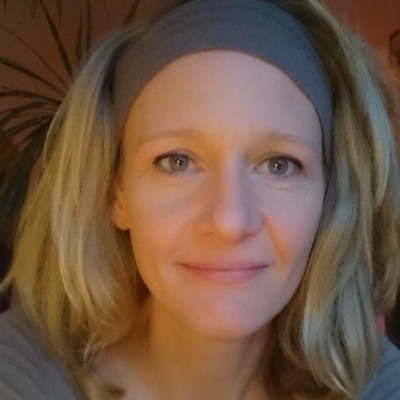 If you not only want to know what “Object-Oriented Programming” means, but are also interested in its origins and what it can achieve, start here, at the very beginning. Let Francesco take you on a journey. Learn about the essence of good objects and write good stories that those objects can tell.

This Training is organized in six courses.

There is much, much more to it than that.

The basic dynamic of this pattern is extremely interesting. The message inversion mechanism that characterises this design pattern is so relevant that if taken to an extreme, it can lead to leaving the Object-Oriented Paradigm and entering the Event-Driven Paradigm.

In this course, Francesco Cirillo explores the basic dynamics of message inversion typical of this pattern. He begins by showing how to implement simple functional behaviours with this dynamic.

Francesco then addresses a number of significant variations of the pattern. Not only architectural variations are shown: for example MVC and Subscription-Publishing. He also shows the variations that make the pattern's dynamics useful for implementing and simplifying the development of complex functional behaviours.

We need two projects to fully understand how to implement this design pattern.

The first project we apply a pattern to is the Calculator. This is the classic domain for applying Strategy or Commands. Is it possible to effectively implement the logic of a Calculator with the Observer pattern? The definition of effective we use is reducing the cost curve of change.

The second project is related to the Visicalc Challenge. One of the most useful functions of a spreadsheet is recalculation. Change the value of a cell and the whole sheet magically updates. Is it possible to apply the Observer pattern to solve this functionality? Or is this one of those cases where this pattern makes the system more complex? If so, what other patterns might be more effective in reducing the cost of change?

The Bridge pattern has the reputation of being a "difficult," unclear pattern. It is a somewhat obsolete "architectural" pattern to be used at a low level for the development of user interface components. The Bridge pattern is one of those 'mysterious' patterns, along with the Flyweight of the Gang of Four's 23 that developers never used. This pattern can actually be very effective for demultiplying the complexity of numerous user stories and not only for non-functional matters.

The first objective of this course is to clarify the dynamic difference between this pattern and other patterns such as the Adapter Pattern or the EnvelopeLetter or ShieldPattern idiom that are often confused with the Bridge. We then deal with variations of the Bridge pattern. Yes, there are quite a few. And often the variations coincide with different applications.

The Bridge Pattern requires development to be understood.

We apply the Bridge Pattern to develop a... Video Game!

And let me be clear: we do not apply it to solve the low-level user interface or some kind of platform issue. We use the Bridge Pattern to solve and implement a functional issue related to a certain Video Game.

Actually, the Prototype pattern is extremely fascinating: it might represent the future of objects and programming. In fact, languages such as Self and Javascript were born on the basis of this pattern.

The Prototype pattern is another little known and used pattern. Those who know a little more about design patterns apply it to clone objects.

When I had to think about an application of this pattern, I had no doubts.

How can we implement some behaviour to develop a mini-Self language by applying the Prototype pattern? 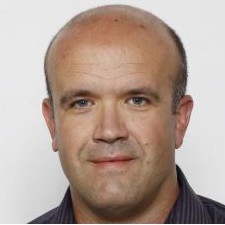 If your question is about how to write valuable software, this program is for you!! Through one-on-one lessons with Francesco you will learn how to fit the right techniques and tools in the exact phases of the software development cycle. You will fix and apply these ideas in real cases. And, last but not least, in an enjoyable way!

Video Format
6 recorded sessions for a total of 12 hours

By working with these three patterns you learn how advanced dynamics can demultiply software complexity.

This Training consists of two different types of courses for each design pattern:

IS THIS TRAINING FOR YOU?

This Training is ideal for Senior Software Engineers and Technical Coaches.

WHAT DO YOU NEED FOR YOUR COURSE?

No previous knowledge is needed. Much passion is required!

Are you interested in asking questions, clarify specific aspects of this Course? Flatten the Curve! is the place for you.

This Certificate is delivered to all the participants who have attended the six courses of the Online Training Programme. Francesco Cirillo has worked at the forefront of the software industry for more than 30 years. In a career spanning startups, corporations and freelance consulting, he has mentored thousands of professionals, developers, managers and software teams.

Francesco is one of the pioneers of Agile Methods. He started working on XP and TDD in 1999. He was chosen by Kent Beck to develop the XP community in Europe and as reviewer of the second edition of the book Extreme Programming Explained. In 2000 he created XPLabs, the first company in Europe to offer comprehensive services on XP: software development, training and consulting.

Please read our terms and conditions for training courses here. 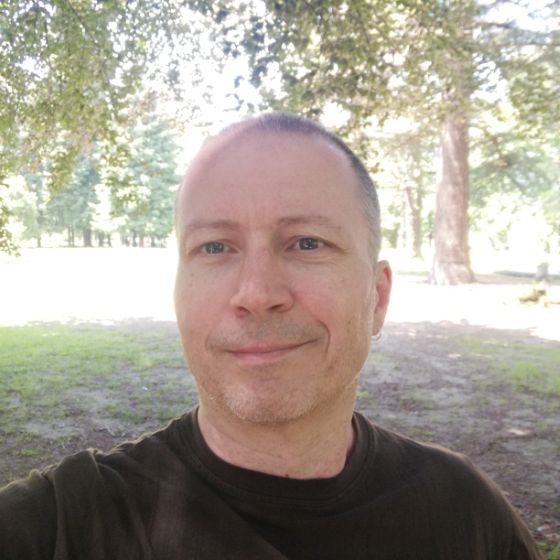 Francesco has changed the way I work, and more.

Here you can find the next session of this course:

Can't make it on any of our dates? We can discuss other options with you. Please contact us for more details.

Have you ever noticed how many IFs have been used in Bob Martin's Bowling Kata solution? "Is this an effective...

Learn how to replace the 'IF Strategy' with more effective design strategies that will enable you to reduce the complexity...

This fully updated edition includes new and exclusive material about teamwork, to make you and your team more dynamic than...